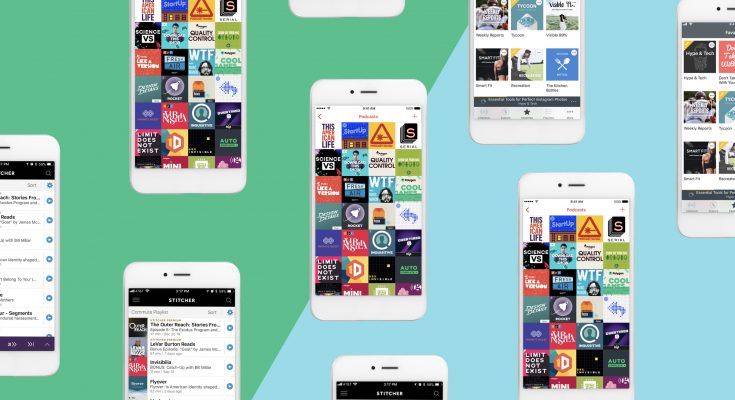 We’re all familiar with mobile apps. They come preloaded on our cellphones when we buy them. There are useful apps like email, text message, clock, and calendar. There’s also typically “bloatware” installed which are apps that are free trials and ads for apps the provider wants you to buy. Mobile apps are designed to run within the parameters of mobile devices. These devices, when compared to PCs, are typically less powerful but have more functionality than their desktop counterparts.

History and Evolution of Mobile Apps

Mobile apps began as function-first programs. Early apps were mainly focused on communication. Consumer demand has pushed this sector to create more customized experiences. Demand for mobile games has skyrocketed in recent years. What began as simple games played solo on your device has blossomed into online multiplayer games. Social Media is another huge area for apps. Facebook was the first behemoth in this category, being the most used at of late. However, the field is constantly shuffling with other apps such as Twitter, Instagram, Pinterest, and Snapchat stealing market share.

Native apps are designed for use with a specific operating system like Android or Apple. App developers must consider optimization for each device on an operating system. Apps must fit the screen, not require side scrolling, and make text large enough to read comfortably. Most newer apps are able to auto-detect device specs and modify output to match the screen size of the device being used. Everyone knows the frustration of hearing about an amazing new app only to find that it is only available on another platform. This is happening less and less as developers are often co-developing apps for simultaneous release on both of the major OSs. Native apps are optimized for their platform and make switching between apps faster.

Web apps typically have a smaller footprint and rely on the web to store most of the data. Storage space can be at a premium on some devices, so this is a nice feature. Web apps requires data connection either by mobile network or Wi-Fi. The advantage is that these apps allow users to access the apps over various devices like cell phones, tablets, PCs, and TV streaming devices. The disadvantage is that if you’re in a data dead zone, you can’t use the app.

Hybrid apps are mix of the other two. They maximize native strengths while still connecting to the web. They are faster and easier develop as they use a language common across multiple platforms. There only downside is that performance may suffer, and they may not function the same on different devices.

Mobile apps have taken over web browsing as the way we most typically use our mobile devices. Their use is integrating more and more with our daily lives. One emerging area is healthcare apps. where patients can fill prescriptions, make doctor’s appointments, check lab results, and even chat with a medical professional all with an app. The two biggest players in app downloads, Google Play and the App Store combine for $5 billion in sales annually. They also account for over half a billion jobs in the European Union. App downloads are predicted to hit 250 billion per year in the near future.

To help you with your app project, hire the services of Atlanta GA Mobile App Development. With extensive years of professional experience, they are the best mobile app developers in Georgia. 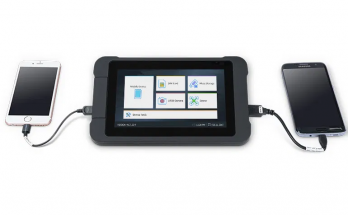 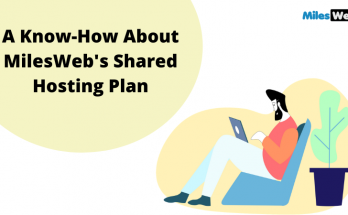 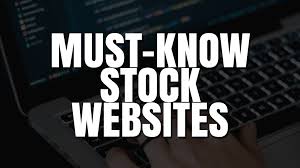 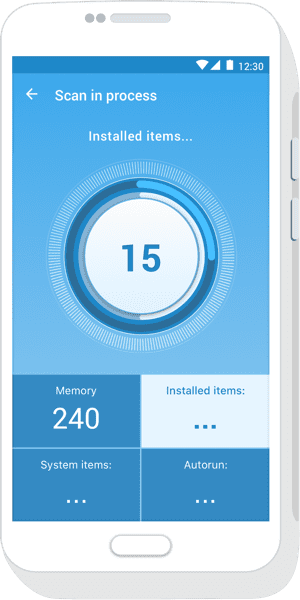